Barbados is over-populated with thousands upon thousands of unwanted feral cats. These cats struggle to survive, hungry, often sick or injured. Feral cats are a problem Island-side and we trap, neuter and release as many as possible. T/N/R is accepted by Animal Humane organisations as the best method to control over-breeding of feral felines and is preferable to Pest Control Company policies of extermination. Normally only the young inquisitive cats are caught whilst the older and wiser Toms and Queens continue to breed. Veterinarians with whom we work with tattoo the ears of females for easy recognition.

When Should I Neuter my Cat?
Cats should be neutered at 5 – 6 months. There is absolutely NO benefit to your cat breeding or having a litter. 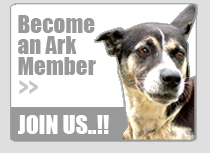 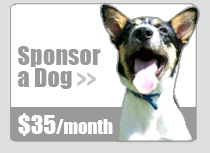